Michael Ray grew up in Jasper, Georgia, graduating from Pickens County High School in 1999. He attended The University of West Georgia before transferring to Kennesaw State University where he graduated with a degree in Political Science in 2007. While attending Kennesaw State University, he competed in the American Mock Trial Association, winning national competitions and being recognized as an American Mock Trial All American.

After graduating from Kennesaw, he was accepted to the Thomas M. Cooley Law School in Michigan. Michael continued competing in moot court while attending Cooley Law, and was appointed to the student advisory board of mock trial and moot court.

Some of the notable jury trials Michael prosecuted were armed robbery, kidnapping, aggravated child molestation, rape, and manufacturing marijuana. Michael is currently an active member of the Appalachian Bar Association and the Blue Ridge Bar Association. 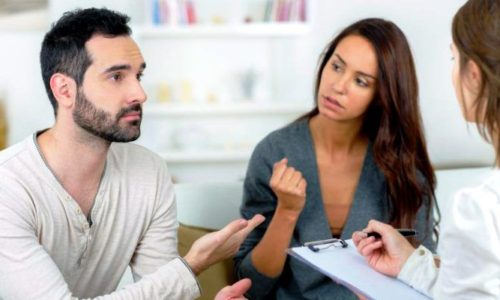 10 Things to Always Do During an Uncontested Divorce 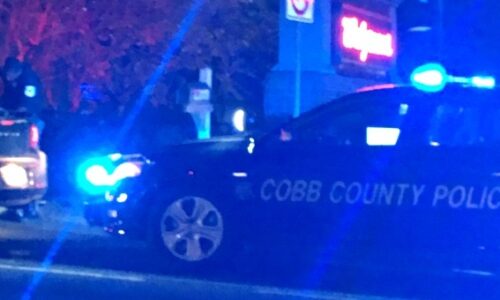 Driving Under the Influence of a Controlled Substance