Arrests of Extremists and Terrorist Groups

Anyone who is known to be involved in an extremist organization, or who frequently associates with known members may run the risk of being investigated. In 2020, simply being involved in a "lawful demonstration" where terrorist groups also participate can cause you to be unjustly associated with their organization.

If you are believed to be part of, or working with, a domestic terrorist organization you could be arrested on federal charges. If arrested, because of the seriousness of the charges, you should immediately hire a competent federal crimes defense lawyer.

What is Domestic Terrorism?

The FBI defines domestic terrorism as violent, criminal acts committed by individuals and/or groups to further ideological goals stemming from domestic influences, such as those of a political, religious, social, racial, or environmental nature.

The United States’ PATRIOT Act identifies problematic acts as being domestic terrorism when they:

The FBI is the leading law enforcement agency that tracks and pursues terrorism threats. The FBI is involved in threats ranging from individuals with extremist beliefs to highly organized groups such as Antifa. Per the FBI website, "The threat of domestic terrorism also remains persistent overall, with actors crossing the line from exercising First Amendment-protected rights to committing crimes in furtherance of violent agendas. Many factors have contributed to the evolution of the terrorism threat on both the international and domestic fronts, such as:"

In 2020 there has been a huge spike in organized criminal conduct which may be prosecuted as terrorism. The federal government is moving to designate as terrorist groups several entities causing widespread violence and destruction in the United States. This specifically includes groups such as Antifa, Boogaloo Bois, and Black Lives Matter.

The federal government has already arrested hundreds of protestors who have committed numerous felonies in riots across the United States. A formal designation of &quot’terrorist group" would then instantly create a large number of people qualifying as terrorists. Per the website of RedState.com, "If Antifa is Designated A Terrorist Group, There Are A Lot Of Possible Charges Coming". The article goes on to state, "…celebrity calls to provide material support through bail donations began to look a lot different since providing material support to a named terrorist group violates federal laws such as the PATRIOT Act … The terrorist designation also makes prosecution under the Racketeer Influenced and Corrupt Organizations Act (RICO) much easier … Under RICO, as Washington Examiner investigative journalist Kerry Picket notes, any group associated with Antifa can be charged. In fact, RICO allows individuals who support these groups to be charged right alongside members of the group who actually commit crimes on the ground. And RICO does something else: it can go after the property and money of those connected to these groups."3

Top Groups That Could Lead to Terrorist Arrests

There are a number of left-wing and right-wing movements (groups) that could soon be listed as terrorist organizations. If you are a part of one of these groups you could find yourself under investigation and in need of a federal crimes defense lawyer.

The following groups, and people directly and indirectly associated, can potentially become domestic terrorists with a single change in federal law. Per The Oklahoman, a recent riot in Oklahoma City resulted in numerous arrests with charges for terrorism, rioting, and assault. Among the people arrested there were confirmed ties to multiple radical groups. Per the article, "Several people were carrying flags that were identified as belonging to the following groups: Antifa, Soviet Union (communism), American Indian Movement, Anarcho-Communism (solid red), and the original Oklahoma flag … currently adopted by Oklahoma Socialists."4 The groups most likely to be assigned such a designation include::

If you have been arrested for, or are under investigation for, domestic terrorism you should call our law firm. Our defense lawyers are experienced in fighting federal prosecutions on a wide variety of charges. 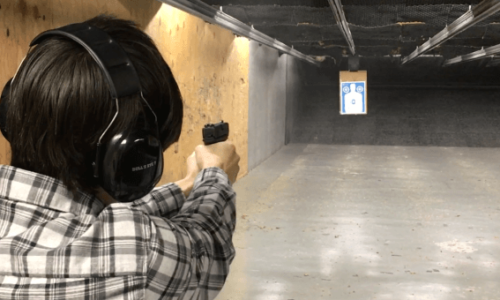 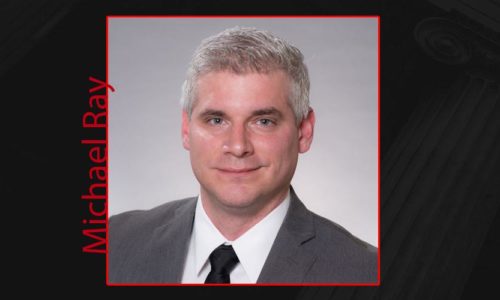 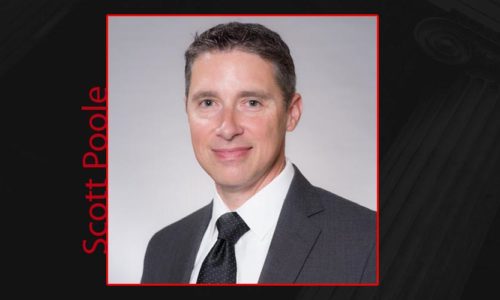