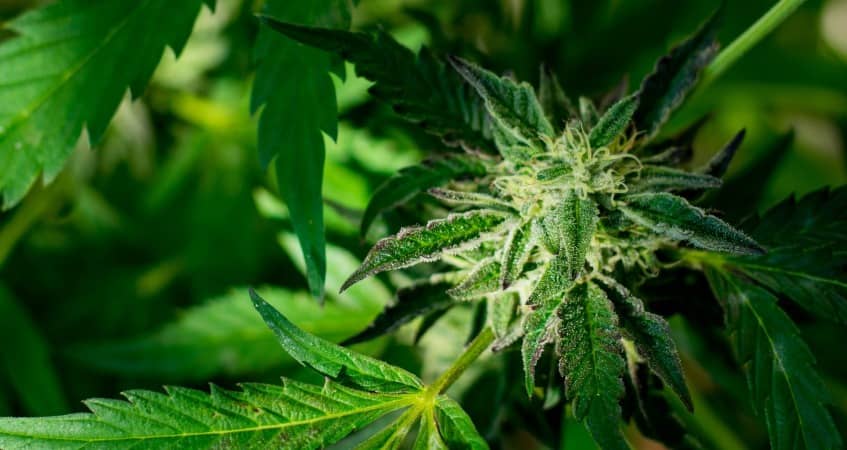 Marijuana criminal charges in Georgia include misdemeanor and felony charges. Prosecutors aggressively prosecute marijuana charges and don't easily decide to dismiss or reduce charges. If you have been charged, arrested, or are being investigated for cannabis related crimes, you need to contact a marijuana defense attorney now to get control of your situation.

Most drug crime arrests provide the prosecutor for the opportunity to bring multiple charges. Because multiple charges can complicate your defense, it is important to hire a defense lawyer as soon as possible.

In Georgia, marijuana possession, sale, cultivation, and trafficking is illegal. Although marijuana is not a Scheduled Substance, it does fall under the Georgia Controlled Substances Act.

Charges for misdemeanor possession of marijuana (less than one ounce) may result in only a citation (ticket) and fine less than $200. Other Georgia jurisdictions may sentence a person up to one year in jail and a $1000 fine. In some cases, community service may be part of your senetence.

Trafficking Marijuana is an very serious felony. Depending on the amount of marijuana involved, the senetence can be five to fifteen years in prison, and an extremely high fine. Trafficking marijuana can also bring federal charges.

Private Cultivation: In Georgia, it remains illegal for any (unlicensed) person or entity to grow, cultivate, manufacture, or otherwise produce marijuana. It is worth mentioning that even growing a single, small plant in your backyard is cause for arrest.

Growing hemp? A thin line exception, growing hemp in Georgia, was passed in the 2014 Farm Bill. Any hemp grown must have a .3% THC level, thus making it on-viable for recreational or medicinal use.

Commercial Cultivation (Low THC Marijuana): The State of Georgia has granted cultivation licenses for a small number of commercial growers. These growers are licensed to manufacture low-THC medical cannabis oil. Manufacturers hold either a Class I or Class II license which is relative to the size of their facility. The THC level for any product is capped at 5%, and these products are for only medical use.

Is CBD Oil Legal in Georgia?

Per the weedmaps.com website, "CBD products are legal in Georgia, with the exception of CBD in foods, beverages, animal feed, or dietary supplements. The Georgia Hemp Farming Act, HB 213, which passed in May 2019, formally legalized the commerce of CBD products that conform with federal law requirements and contain 0.3% THC or less.".

If you are being investigated for, or charged with, any marijuana criminal charges we recommend calling our drug defense lawyers as soon as possible. We understand the urgency of the matter, and respond quickly to all calls and online inquiries to hire a drug charges defense lawyer. To get control of your situation CALL 678-880-9360 for a confidential consultation with a drug crimes defense attorney in Canton GA.